How to Communicate to Break Through the Noise in 2018

How to Communicate to Break Through the Noise in 2018

In 2018, you matter, and...it may be harder than ever to “be heard and understood.” We all want 2018 to be our “best year ever!” professionally and personally. Fortunately, this new year looks like it offers great potential for record-setting successes. Yet, this moment in time presents some serious hindrances for you, if your job description includes words like “communicate,” “lead,” “manage,” “sell,” “influence,” or “collaborate.” Here's why and what you can do to make 2018 your best year ever.
Read More Currently Mandel's Chief Executive Officer, Ed has been a leader with Mandel Communications since 1997. He is responsible for the company’s planning and global performance, and he works closely with clients as a trusted advisor and executive coach. Ed began his career with IBM, where he became a top-ranked computer systems sales professional and sales manager. Ed later co-founded and served as Executive Vice President of Deltak, Inc., which became one of the first highly successful global IT technical training companies (now Skillsoft). Deltak grew rapidly to train and support thousands of IT client organizations in corporations around the world. Subsequently, Ed served for many years as the CEO of Zenger-Miller, Inc. (now AchieveGlobal), a large premier management development company with hundreds of client corporations worldwide. Ed is the co-author of three books on team effectiveness and is a sought-after speaker and advisor.
Menu
Menu
Menu
Menu
Contact
+1.831.475.8202
Contact Us
Subscribe
Twitter Facebook Youtube Linkedin Medium 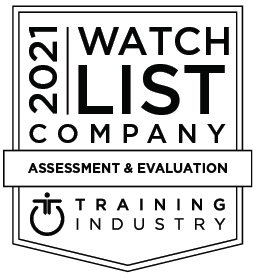 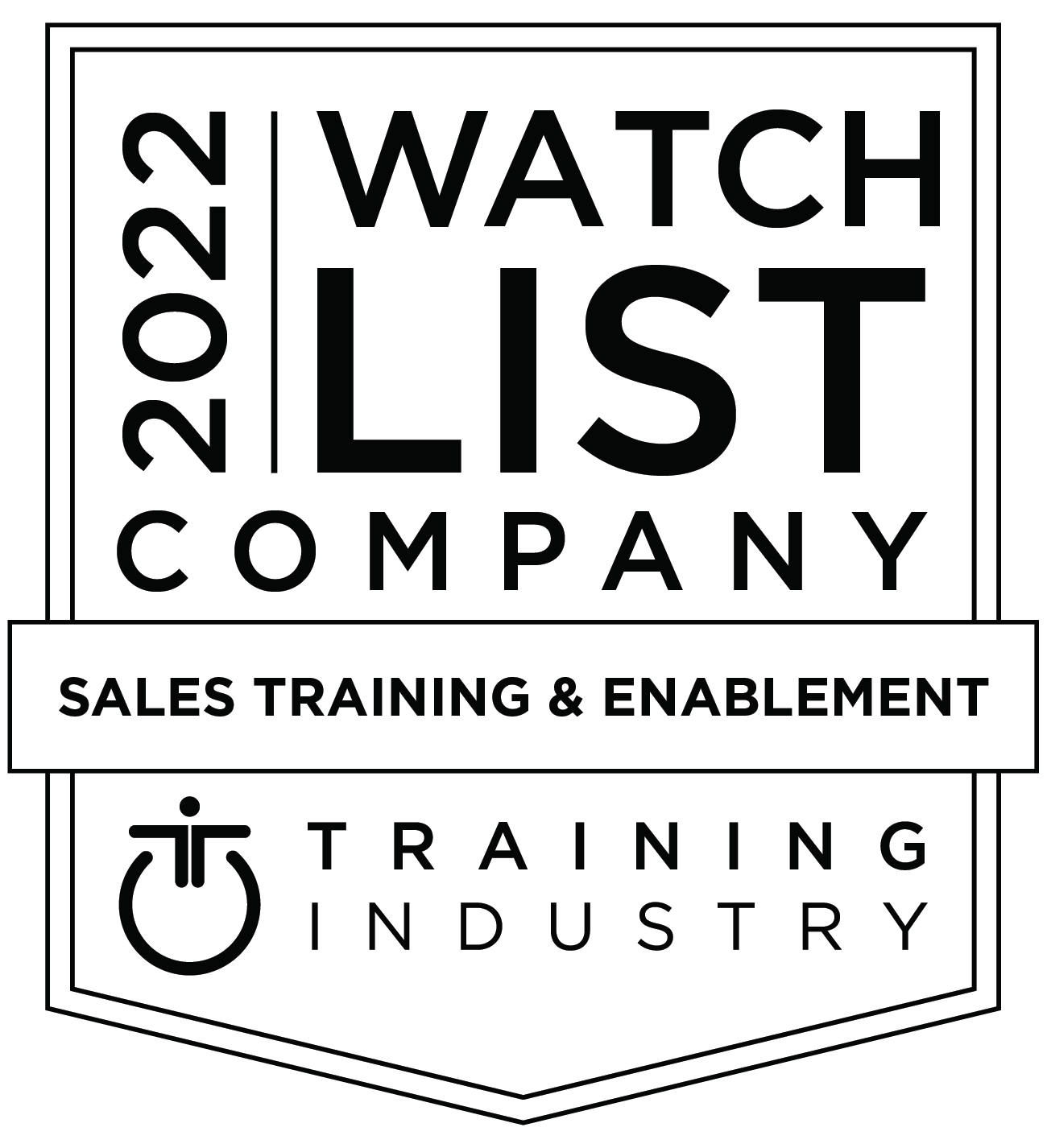 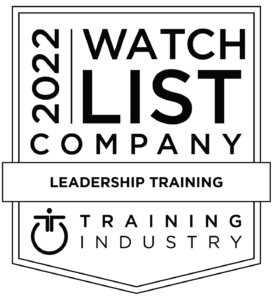